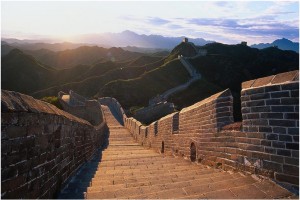 The recent announcement by the United Nations Education, Scientific and Cultural Organisation (UNESCO) to remove the historic German city of Dresden from its list of cultural sites worthy of preservation has sent shock waves through the community of the city itself, but also drawn criticism from the wider archaeological community. For a region or monument to be placed on the UNESCO list is a great honour to the community to which it belongs as it signifies a place of particular inherent cultural value. It also means that the community as a whole holds a potential big meal ticket in their hands as a tourist destination that requires minimal additional marketing and promotion. UNESCO cites the construction of the culturally, environmentally, aesthetically insensitive four- lane Waldschloesschen Bridge over the city’s Elbe River for Dresden’s ‘de-listing’. Dresden is only the second site in history to be scratched from the UNESCO list and many residents cite this as a new source of great shame and embarrassment to local residents and furthermore fear the potential loss of tourism revenue.

There are many obvious examples of UNESCO listed sites deemed untouchable by any sane person; the Pyramids of Egypt, Angkor Wat in Cambodia, and the Great Wall of China are just a few examples. There are, however, many sites that are much more tightly integrated into other more banal infrastructures of the communities to which they belong. As a result, many of these structures are still subjected to high levels of use and human interaction and therefore must frequently be restored in order to remain safe for human use and true to their original aesthetic and construction. In the aftermath of a natural disaster, however, how does UNESCO mediate the fine line between preservation, authenticity and the safety of a site’s inhabitants?

UNESCO recognises that a community’s first priority in the wake of a natural disaster is safety and self preservation before the preservation of historic buildings and sites. It also recognises that old structures are particularly vulnerable to the impact of drastic environmental change and conflict. Furthermore, the preservation and swift restoration of these historic infrastructures will greatly help the economic and social recuperation of a disaster stricken community through the quick restoration of its tourism industry.

In 2007, UNESCO developed a strategy for communities to prepare for the event of natural disasters and conflict and how they can minimise the negative impacts of these events. the strategy list 5 key objectives in ensuring the maintenance and integrity of these valuable constructions:

UNESCO hopes to ultimately raise a greater awareness for the need of Heritage Listed sites to be respected and preserved through raising the awareness of not only governing bodies but also of the communities to who these sites belong. It will go along way in preserving not only the culture of these communities but safeguarding their economic future.

Author Bio: Janice Peterson has spent most of her career working in urban planning and construction and still maintains a consultancy position with the team at Focus Demolition. She now uses her industry experience and passion to document the cultural impact construction has on local communities and culture. 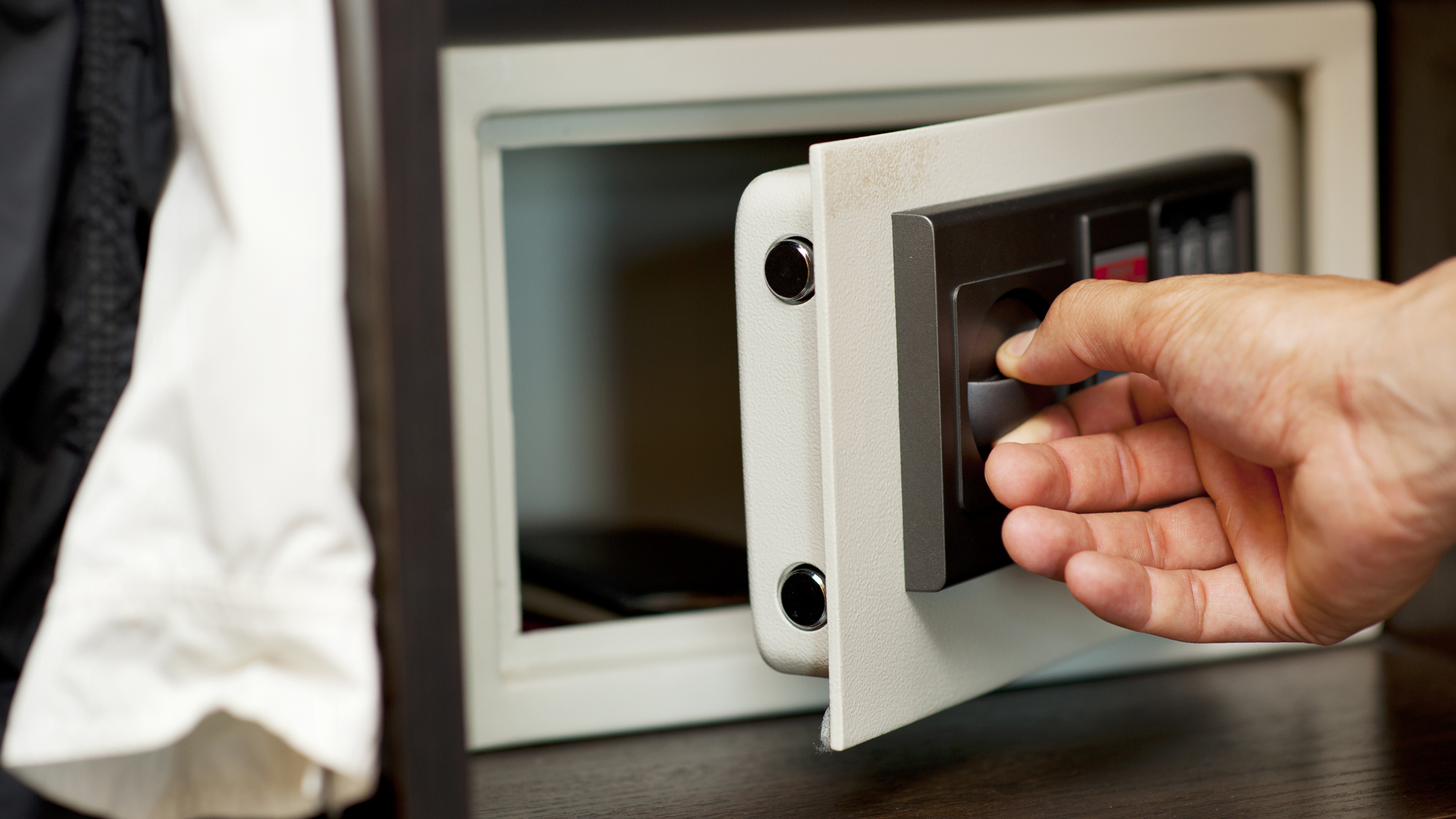 How to keep your home’s valuables safe 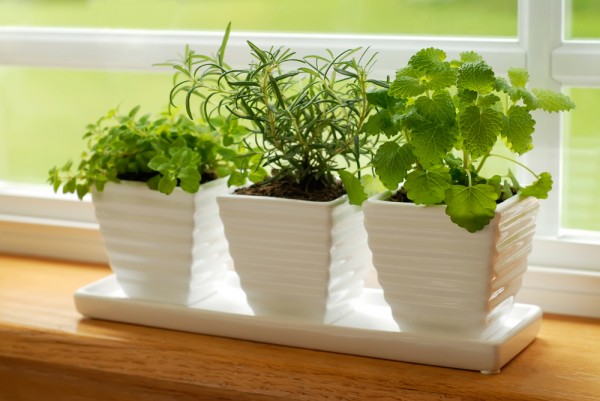 Accents: A Plethora of Winning Choices for your Home! 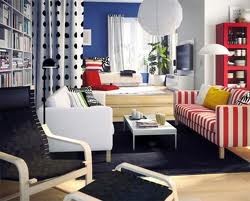 Five Essential Sensors for Your Home 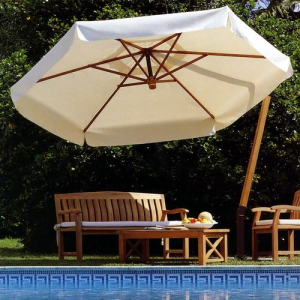